The IFI Player: Showcasing the Best of Irish Film 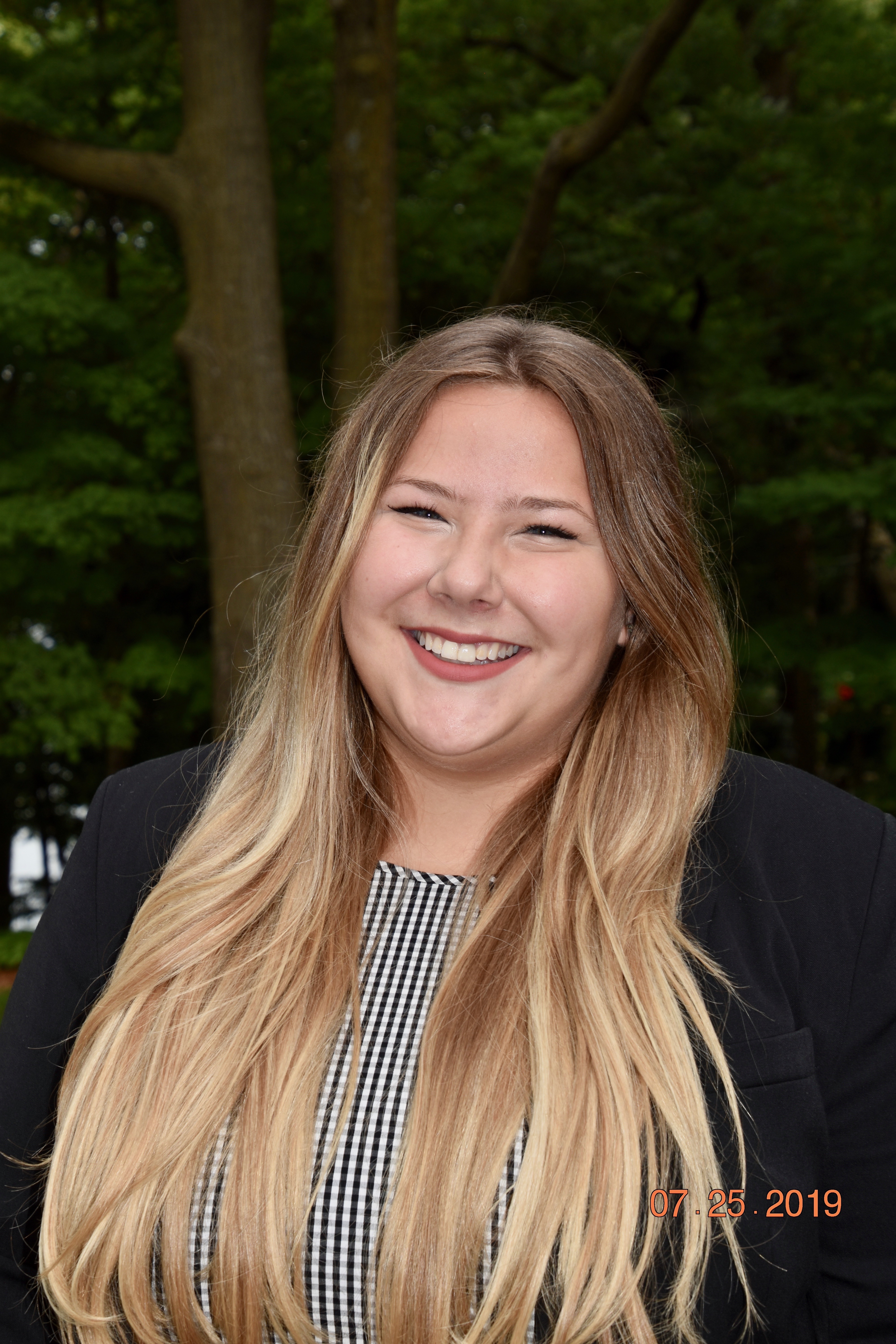 The Irish Film Institute is Ireland’s national cultural institution for film. It provides audiences throughout Ireland and around the world with access to the finest independent, Irish and international cinema.

With over 30,000 cans of film preserved in the IFI Irish Film Archive, the Irish Film Institute recognized the opportunities recent technology advancements created for it to grow its audience and the public's access to its archive collections. The IFI was interested in expanding its content distribution capabilities by creating a suite of video apps accessible on OTT devices and platforms so that people could find and engage with their content anywhere, anytime.

“This has been transformative for us. Instead of our 30,000 cans of film and 10,000 broadcast tapes being held in controlled vaults, the material is now real and vibrant and curated for people in a way that is easy to navigate on their chosen device”

The IFI Player applications are powered by Ediflo, Axonista’s interactive video CMS, which gives organizations the tools to distribute, manage, curate, and customize video content. Using Ediflo, the IFI was able to launch a suite of rich immersive video apps within a matter of weeks, on the App Store, Google Play, Android, Amazon TV, and Roku.

“The IFI has found and saved so many important stories, that have so much cultural significance for Irish people and historians everywhere. The challenge is to ensure these stories can be told, retold, and shared with a global audience, using modern storytelling tools that showcase them in their best light.” 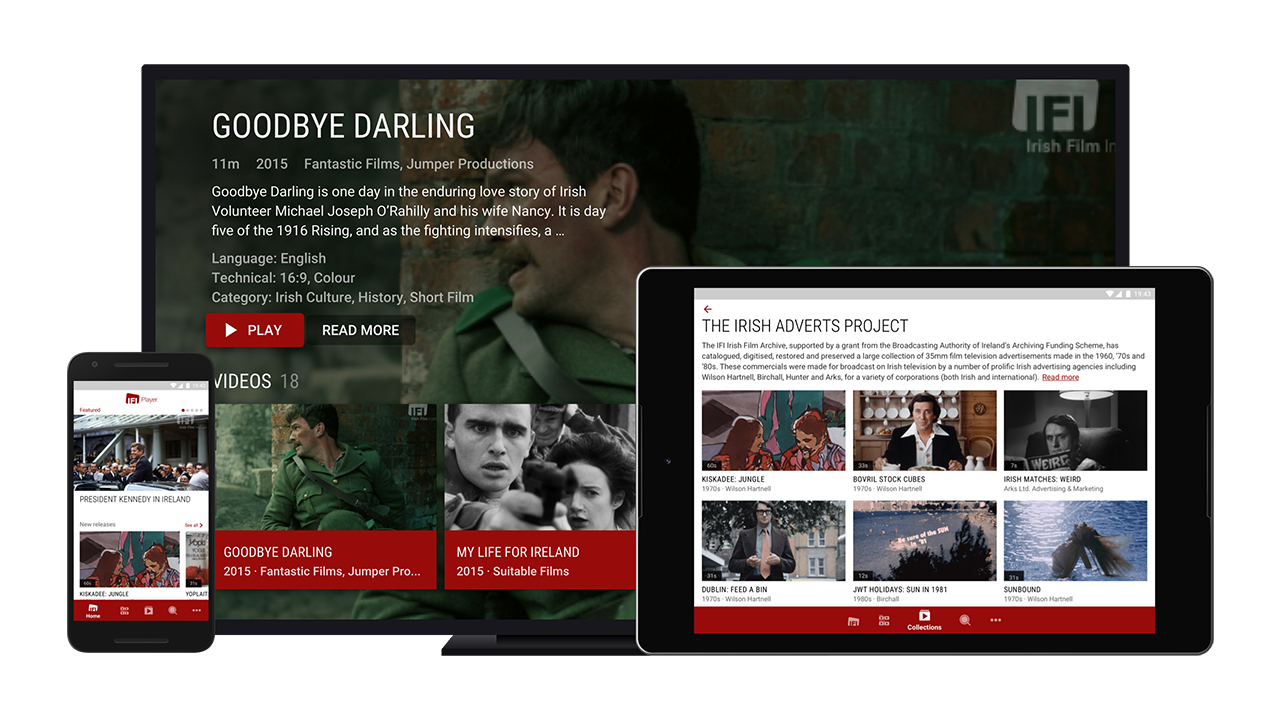 Using Ediflo’s powerful curation tools the IFI was able to create exclusive curated playlists containing behind-the-scenes commentary from the IFI’s archivists, telling the story of the history of the collection, and how films were brought back to life.

The release of the IFI Player attracted new audiences from all around the globe, enhanced the organizations’ visibility, and increased social media engagement. The applications continue to generate an increase in brand awareness and engagement for the Irish Film Institute, with substantial press coverage occurring with each new update. 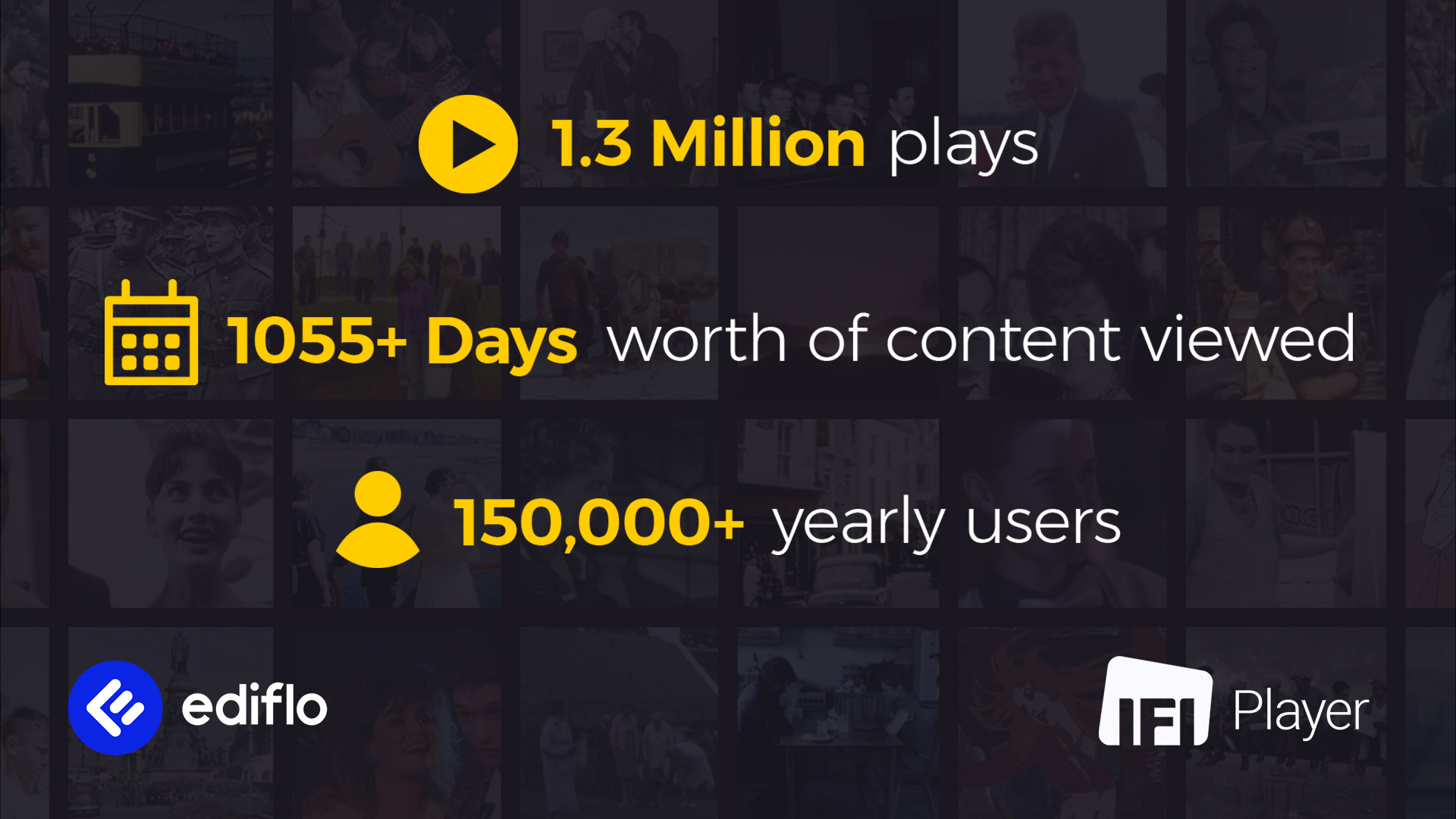 Since its launch in 2016, the IFI Player’s success and innovation have not gone unnoticed, having already won 2 awards.

"It’s a hugely important resource for me as a teacher."

"Happy that recent technology is being availed of!!"

Schedule a demo to learn more about Ediflo!

The Irish Film Institute is Ireland’s national cultural institution for film. It provides audiences throughout Ireland with access to the finest independent, Irish and international cinema; it preserves and promotes Ireland’s moving image heritage through the IFI Irish Film Archive, and provides opportunities for audiences of all ages and backgrounds to learn and critically engage with film.

Ready to get started?

Let’s talk about what Ediflo can do for your video business.